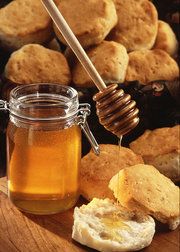 Honey is a sweet and viscous fluid produced by bees and other insects from the nectar of flowers. Honey is significantly sweeter than table sugar and has attractive chemical properties for baking. Honey has a distinctive flavour which leads some people to prefer it over sugar and other sweeteners.
Liquid honey does not spoil. Because of its high sugar concentration, it kills bacteria by plasmolysis. Natural airborne yeasts cannot become active in it because the moisture content is too low. Natural, raw honey varies from 14% to 18% moisture content. As long as the moisture content remains under 18%, virtually no organism can successfully multiply to significant amounts in honey.
The study of pollens and spores in raw honey (melissopalynology) can determine floral sources of honey. Because bees carry an electrostatic charge, and can attract other particles, the same techniques of melissopalynology can be used in area environmental studies of radioactive particles, dust, or particulate pollution.
A main effect of bees collecting nectar to make honey is pollination, which is crucial for flowering plants.

Honey is a mixture of sugars, water, and other compounds. The specific composition of any batch of honey will depend largely on the mix of flowers consumed by the bees that produced the honey. Honey has a density of about 1500 kg/m3 (50% denser than water) which means 12-13 pounds per gallon.

The analysis of the sugar content of honey is used for detecting adulteration. 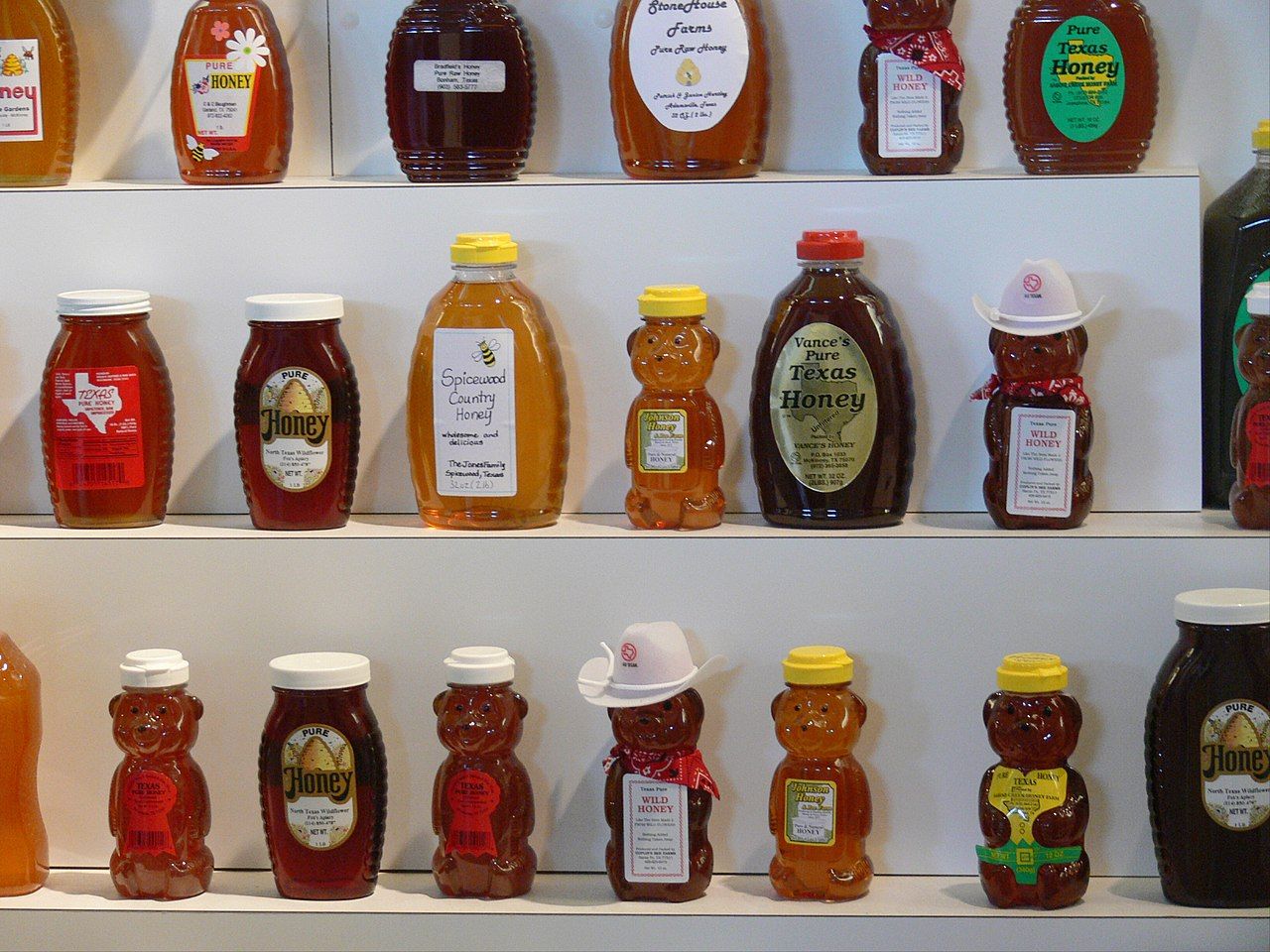 Monofloral honey
The flavour and colour of the substance is largely determined by the nectar source. Common flavours of honey include orange blossom honey, tupelo honey, buckwheat honey, clover honey, lime trees, blackberry, and blueberry honey. In Australia, the most common honey is from the eucalyptus trees, such as red gum, yellow gum and stringy bark. Tasmanian leatherwood honey is considered a delicacy for its unique flavour.
While it is rare for any honey to be produced exclusively from one floral source, honey will take on the flavour of the dominant flower in the region. Orange blossom, tupelo, and sourwood are favoured types in the United States. Greece is famous for wild thyme honey, as is France for lavender and acacia honey.
In 2005, New Zealand had 320,000 beehives that produced an average annual crop of 8,600 tones of honey. These honeys cover a huge range of flavour types and properties. From mild to very strong flavoured, light to dark coloured, delicately perfumed to pungent and even honeys with significant antibacterial properties.
Most commercially available honey is blended. Monofloral honeys are especially valuable on the market. New Zealand is a major producer of several of these fine monofloral honeys: Viper's Bugloss Honey, Nodding Thistle Honey, Kamahi Honey, Honeydew Honey, Tawari Honey, Rewarewa Honey or Thyme Honey. Another is Rata Honey, considered by many to be the best of New Zealand Honeys. It is very white in colour, has a subtle, mild yet rich and distinctive flavour - not overly sweet, almost salty.

Honeydew
Instead of taking nectar, bees can take honeydew, which appears similar to honey and consists of the sweet secretions of aphids or other plant sap-sucking insects. Most important of these is the aphid Marchalina hellenica which feeds on the sap of the Turkish Pine. Honeydew from pine forests has a "piney" taste and is prized for medicinal use in Europe and Turkey. Bees collecting this resource have to be fed protein supplements, as honeydew lacks the protein-rich pollen accompaniment gathered from flowers. In New Zealand honeydew nectar is produced from a small, scale insect (Ultracoelostoma assimile) living in the bark of two of New Zealand's beech forests, mostly black beech (black from the sooty mould growing on the surplus nectar covering the trunks and branches) and to a lesser extent, red beech. In the early morning sunlight, the droplets of nectar glisten like the morning dew, giving the name honeydew.
Germany's "Black Forest" is a well known source of honeydew produced honeys.
Honeydew honey has full flavour aroma, is heady, almost pungent and malty with a thick red amber colour.
Honeydew has strong markets in some areas, but in many areas beekeepers are disappointed with a honeydew crop as they are unable to market the stronger flavoured product. Honeydew has a much larger proportion of indigestible than light honeys, which can cause dysentery resulting in the death of colonies in areas with cold winters. Good beekeeping management requires the removal of honeydew prior to winter in colder areas.
Uses of Honey 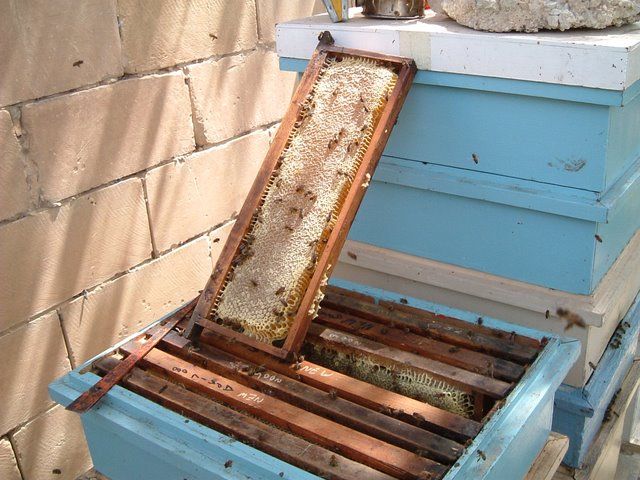 The main uses of honey are in cooking, baking, spreading on bread or toast, and as an addition to various beverages such as tea. Because honey is hygroscopic (drawing moisture from the air), a small quantity of honey added to a pastry recipe will retard the staling process. Raw honey also contains enzymes that help in its digestion, several vitamins and antioxidants.

Honey is the main ingredient in the alcoholic beverage mead, which is also known as honey wine, and methelgin.
Honey is used in traditional folk medicine and apitherapy, and is an excellent natural preservative.
Most vegans consider honey to be an animal product and avoid using it, instead choosing sweetening alternatives such as golden syrup.
Without commercial beekeeping, large-scale fruit and vegetable farming and some of the seed industry would be incapable of sustaining themselves, since many crops are pollinated by migratory beekeepers who contract their bees for that purpose.

Honey is not always healthful. Because it is gathered from flowers in the wild, there are situations in which it may be toxic. (See: Grayanotoxin.) Rhododendrons, Mountain Laurels and Azaleas have nectar that is poisonous to humans though harmless to bees. The shape of the Azalea flower, however, makes access to nectar difficult for honeybees. During the time at which Azaleas bloom, there are usually other flowers available which are more appealing to the honeybee. So lethal honey is rarely encountered.

Nonetheless, honey, corn syrup and other natural sweeteners are a potential and acute threat to infants, harmless to adults because of a mature person's stomach acidity. Botulinum spores are widely present in the environment and are among the few bacteria that can survive in honey. Since an infant's digestive juices are non-acidic, ingestion of honey creates an ideal medium for botulinum spores to grow and produce sufficient levels of toxins to cause infant botulism, for this reason, it is advised that neither honey, nor any other sweetener, be given to children under the age of 18 months. Once a child is eating solid food, the digestive juices are acidic enough to prevent the growth of the spores. 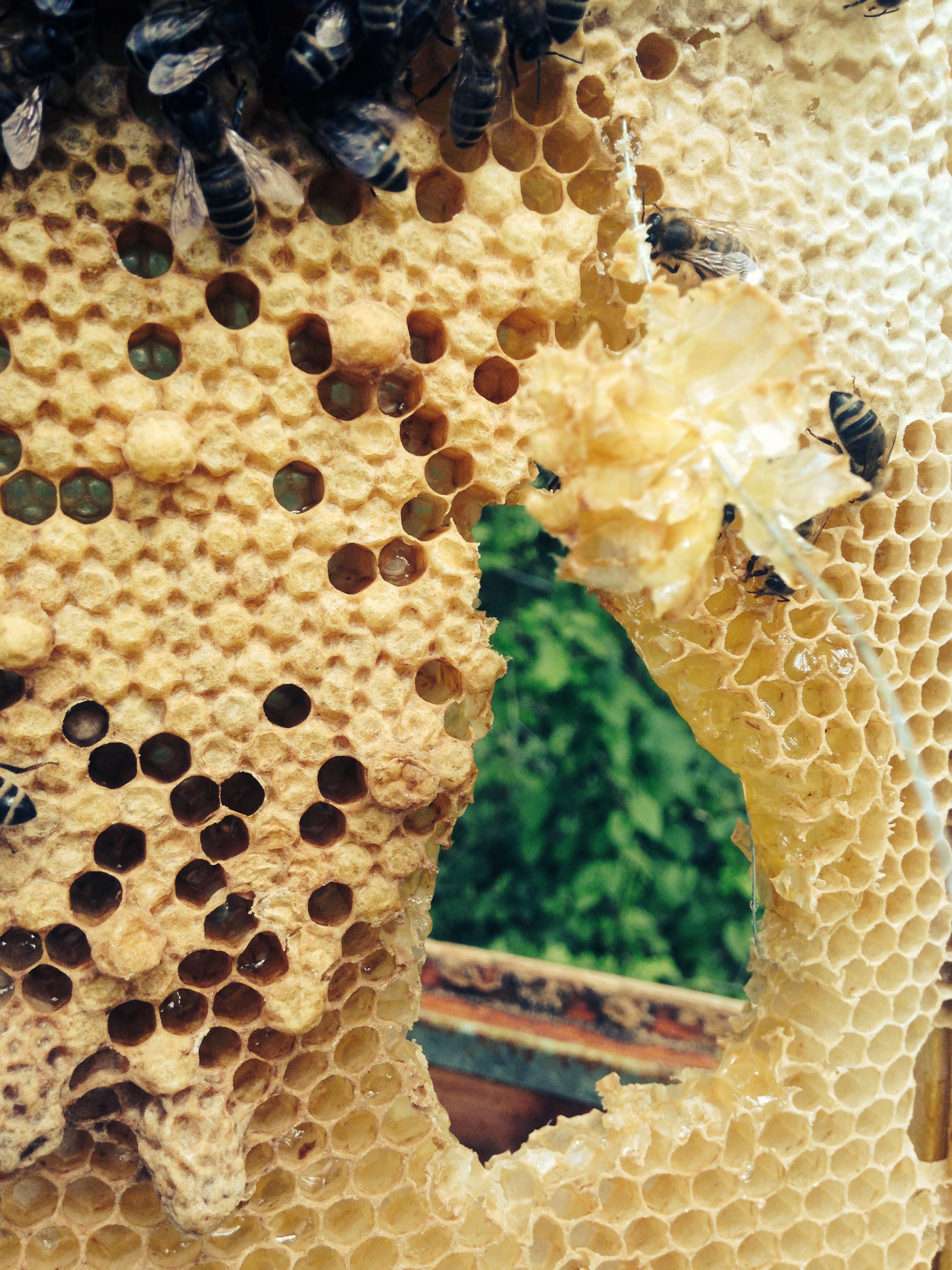 Honey is laid down by bees as a food source. In cold weather or when food sources are scarce, bees use their honey as their sole source of nutrition. By contriving the bee swarm to make its home in a hive, mankind has been able to domesticate the insects. In the hive there are three types of bee: the single queen bee, up to 200 drone bees to fertilize her and some 20,000 to 80,000 worker bees. The worker bees raise larvae and collect the nectar that will become honey in the hive. They go out, collect the sugar-rich flower nectar and return to the hive. As they leave the flower, bees release nasonov pheromones. These enable other bees to find their way to the site by smell. Honeybees also release nasonov pheromones at the entrance to the hive, which enables returning bees to return to the proper hive. In the hive the bees regurgitate the nectar a number of times until it is partially digested. It is then stored in the honeycomb. Nectar is high in both water content and natural yeasts which, unchecked, would cause the sugars in the nectar to ferment. After the final regurgitation, the honeycomb is left unsealed - bees inside the hive "fan" their wings creating a strong draught across the honeycomb. This enhances evaporation of much of the water from the nectar. The reduction in water content, which raises the sugar concentration, prevents fermentation. Honey as removed from the hive by the beekeeper has a long shelf life and will not ferment.
The beekeeper encourages overproduction of honey within the hive so that the excess can be taken without endangering the bees. When sources of foods for the bees are short the beekeeper may have to feed the bees sugar so they can survive. 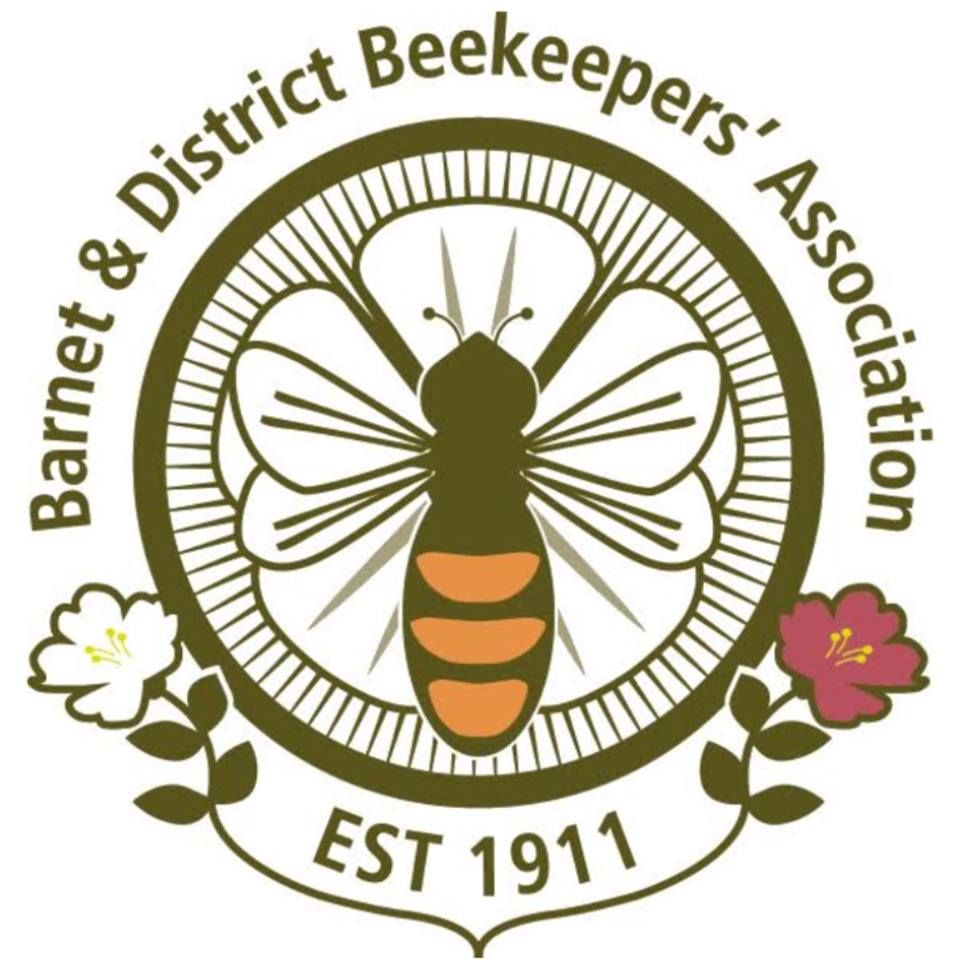